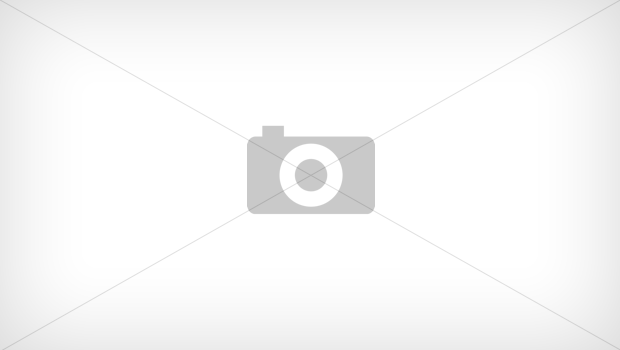 From the http://theretardedowl.wordpress.com/
Somatic Ball Rolling Workshop
February 20, 2012
I signed up for a Somatic Ball Rolling Workshop a few months ago. The invitation was sent to me by email, by the same group of adoptees who organized a somatic workshop last year in Vancouver. Specifically for Adult Adoptees. Last year was the first time I was in a room with eight adoptees, all women, who were organized, and created their own support group. It was very moving for me, so I was keen to meet up with them again.

This time, the group met up in a large room in a yoga/shiatsu clinic in Vancouver. There were three familiar faces, and a couple of new ones as well. The leader of the group this time was a Somatic Experiencing practitioner, with a specialty in Trauma Resolution, and trained by David Levine. She also is an Occupational Therapist, specialising in psychiatric medicine, a certified CranioSacral Therapist and body worker. Also, Buddhism and Energy medicine informs her work. Exactly what everyone in the room needed, having identified their adoptions as traumatic experiences, recognizing that being separated from their mothers, whether at birth, or in my case later, leaves deep buried wounds.

In three hours, we managed to work up our spine, ever so slowly, and up the front of our torso, as well as the back of our skull. There was physical discomfort, as well as relaxation. For a couple, it was quite emotional. For me, well my heart managed one tiny release when I lay down on the ball underneath my spine, and worked with my breath. It was just a small fluttery feeling, a tiny discharge.

When our group of six was through, there was discussion about continuing with this process. I wished I lived in Vancouver at that moment! But it was great to have that experience, and we followed up with lunch together. And that was just as amazing as the workshop. Just sitting and talking with a group of women, all adopted, we just got each other in such a deep, raw, compassionate way. Just like last year, I was struck by how this felt, on an energy level. Truly incredible, and impossible to put in to words. I can only imagine that it is the same with people suffering from addictions, and they meet with others who share that experience. Why AA works I guess, or any of the many support groups out there, NA, alAnon, groups for people with eating disorders, prescription meds addictions, smokers and shopaholics. We are a society of people suffering, or grappling with addictive tendencies and pain, but it doesn’t have to be silently. This is what meeting with this group of adult adoptees proves to me. Being in a group of people who just get it. Period.

The Untold Story of My Heart → 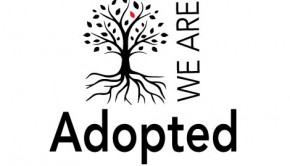 Pathways of Discovery: How art making shifts the landscape of adoption. → 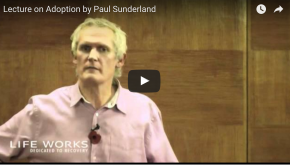 Lecture on Adoption by Paul Sunderland →